A busy, challenging and rewarding St Patrick’s Weekend  lies ahead – on Saturday in the Waterfront Hall in Belfast, The Gloaming’s Iarla Ó Lionáird accompanied by the Ulster Orchestra under David Brophy will sing a few sections from Sweeney, a setting for solo traditional singer, narrator and orchestra of Seamus Heaney’s Sweeney Astray that I composed last year.

I’m delighted that it’s scheduled to be recorded later this year.

Then on Sunday I will be soloist in Shaun Davey’s epic The Brendan Voyage in Newry Town Hall.

A poignant night it will be – the first anniversary of Liam O’ Flynn’s passing is today, and an orchestration of Slán le Máigh I arranged in memoriam Mícheál Ó Súilleabháin will receive its premiere that night too. 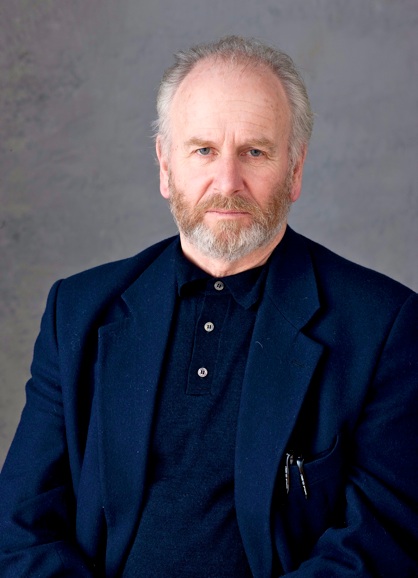