Neil Martin is a composer from Belfast whose work has been performed across the world from Ground Zero to Mostar Bridge and the Royal Albert Hall, as well as being played on the International Space Station.

As a producer, arranger and musician, Neil has contributed to over 100 albums and has performed in international venues, such as Carnegie Hall and Palazzo Vecchio.

Along with the iconic dancer and choreographer, Jean Butler, Neil has created a duet for solo dancer and cellist titled ‘this is an Irish dance’. All performances sold out prior to the show’s opening in NYC in November 2015. 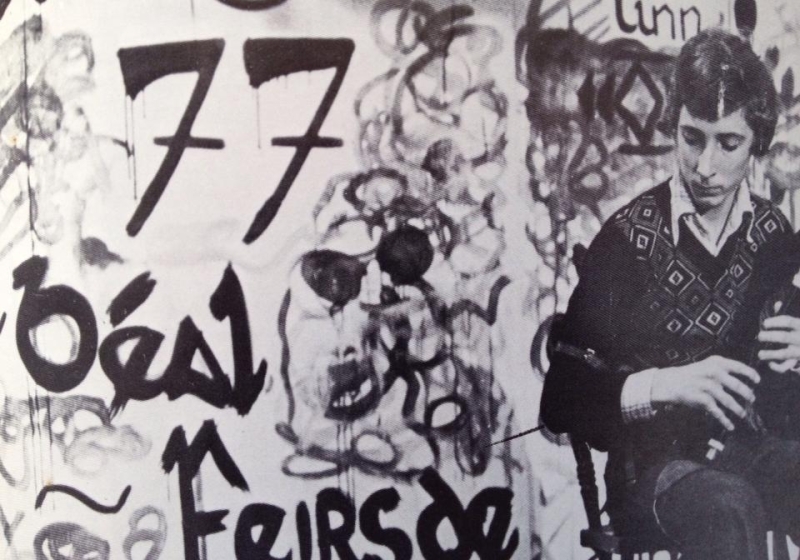 In 2014, the President of Ireland, Michael D. Higgins, invited Neil to perform… 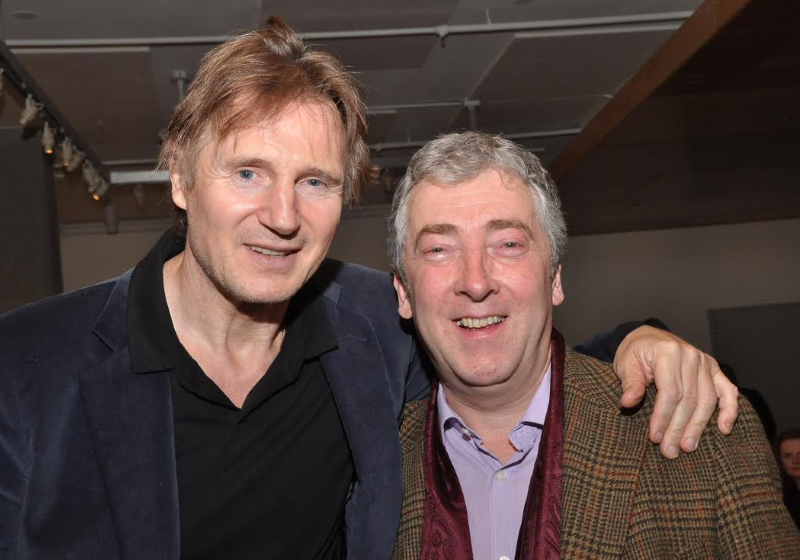 The beguiling relationship between music and the moving image began… 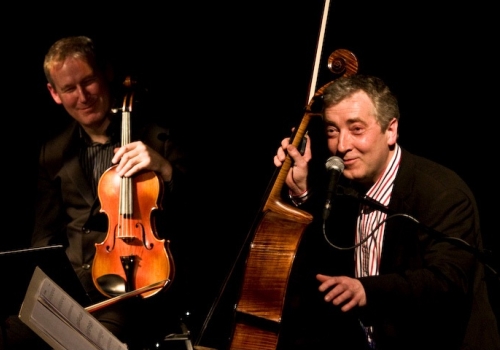 A cellist and an uilleann piper, Neil Martin has worked with many… 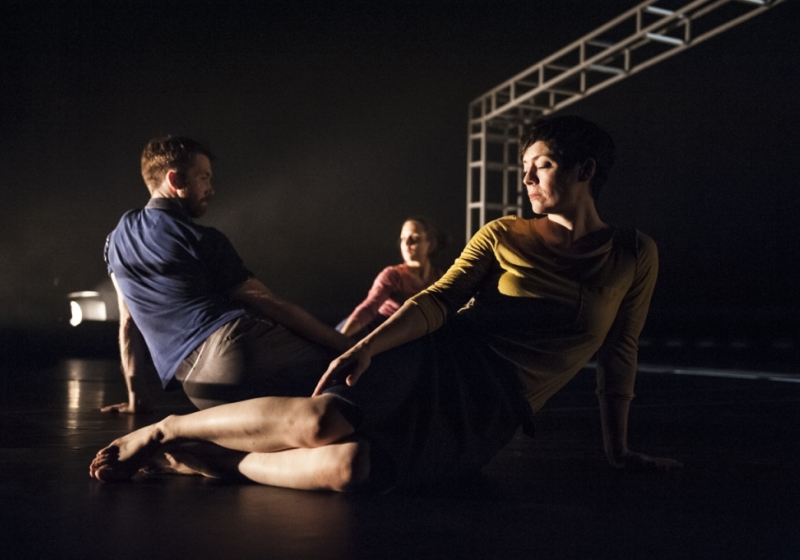 I got my first full professional theatrical opportunity in 1989… 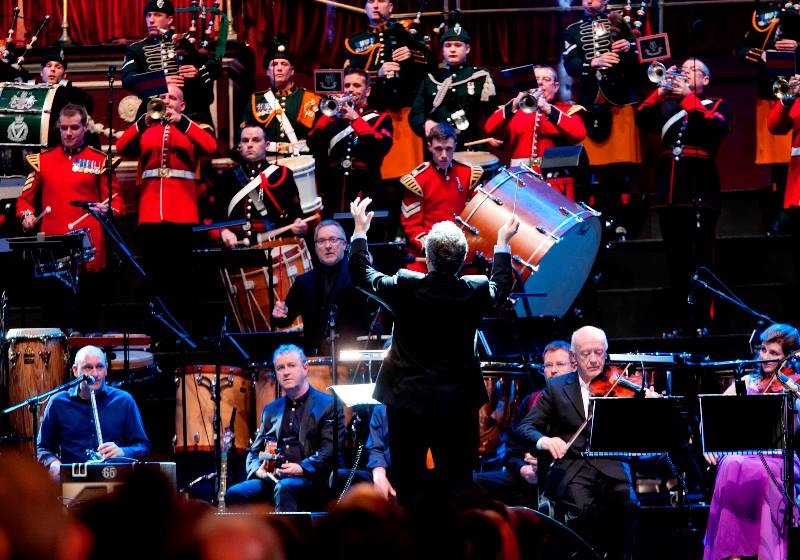 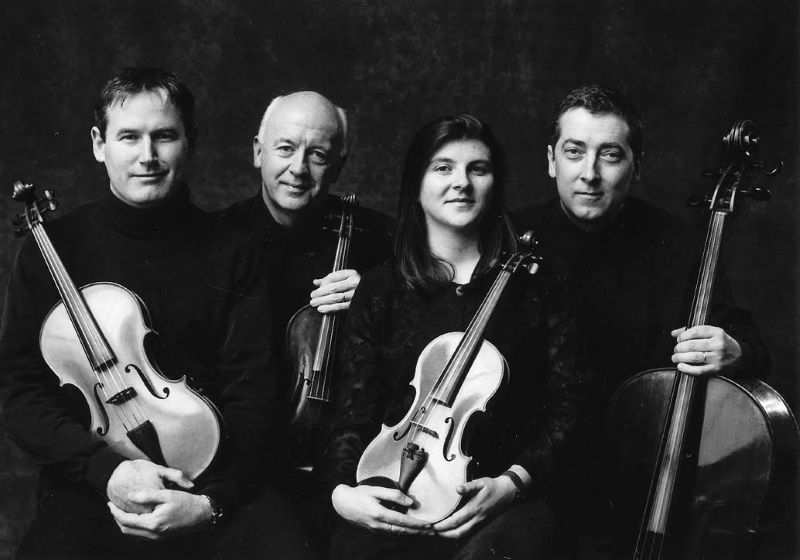 Traditional Irish music has been part of my life from the very start, again…