You are here:
Celtic and Irish 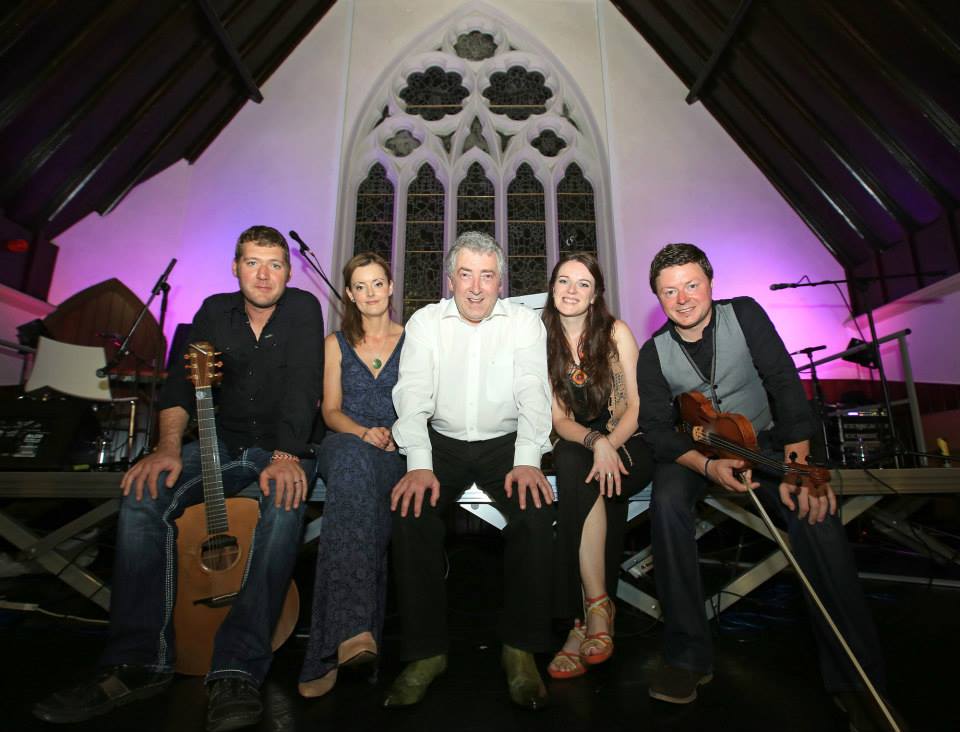 The West Ocean String Quartet has received global acclaim, and the quartet’s fourth album, An Indigo Sky, was awarded The Irish Times “CD of the Year” for 2013.

All of the quartet’s albums have been played aboard the International Space Station. The quartet was founded in 1999, and is the happiest medium to work in. In happily disregarding boundaries, we straddle a world somewhere between traditional Irish and classical music, and I write and arrange the quartet’s music.